Crews of Navy Ships During World War One.

William Johnston's grandfather, William Dalton Johnston, served on HMCS Niobe, which acted as a depot ship, based in Halifax, during World War One. Because of this, crew members were loaned out to other ships (tugs, trawlers, etc.) in the area on an as-required basis. So these photos, while not taken on board HMCS Niobe, show members of her crew working on other vessels. The only ship which has been identified is HMT Olympic, a sister ship of RMS Titanic. One of the photos shows a sailor with an HMCS Rainbow cap tally, indicating the photo was taken after May 8, 1917, when HMCS Rainbow, based in Esquimalt, BC, was decommissioned and her crew sent east (see Wikipedia article).

August, 2010:An email from Kerr Anderson has identified one man and has narrowed down the name of one ship to four possibilities. His wife's maternal grandfather, Robert Forbes, served on four armed trawlers after enlisting in the Royal Navy in 1915 -- HMT Stephen Furness, HMT Denny Duff, HMT Thalia, and HMT Jackdaw, before transfering to HMCS Niobe. So most likely photos no. 7 & 8 below, containing Robert Forbes, were taken on one of those trawlers.

Photo 3: Crew members of unknown ship. The two photos above joined into a panoramic view.
SEE AN ENLARGEMENT OF THE ABOVE PHOTO. 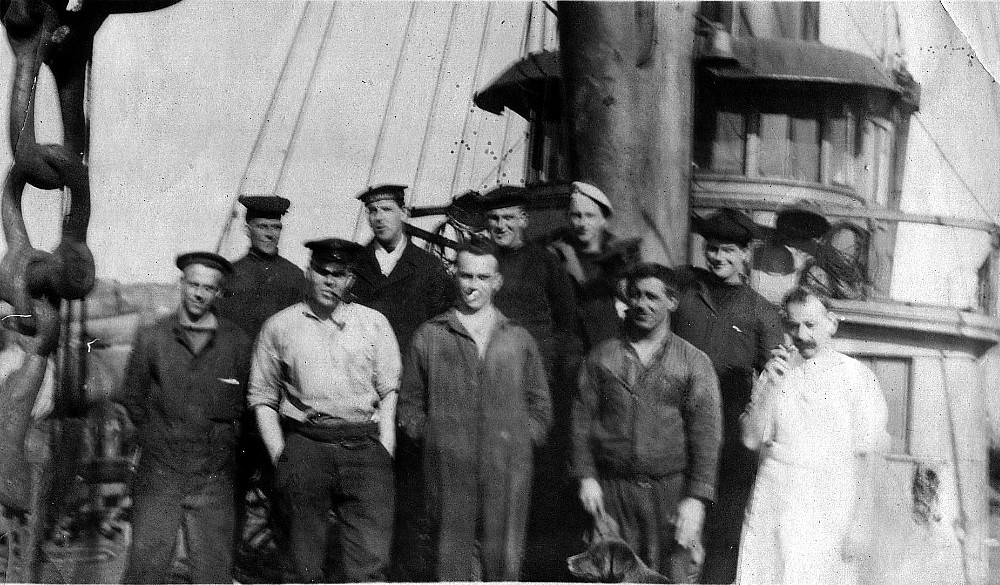 Photo 6: Crew members of unknown ship. Although the photo is blurred, the same man seems to be front row left here & photo above.

Photo 7: Crew members of unknown ship. The man standing in the back row, far right, with the cigarette in his mouth, is probably Robert Forbes.

Photo 8: Officers and men of unknown ship. Man in middle row in white clothing, 3rd from right, has been identified as Robert Forbes, who served on HMCS Niobe between Aug. 25, 1917 & March 2, 1919. He also served on four armed trawlers between 1915 and 1917 (see the note at the top of this page). The man bottom row, far right, wears an HMCS Rainbow cap tally. That ship was decommissioned in Esquimalt on May 8, 1917, and her crew sent to Halifax.

Photo 9: "Our Chief". Possibly on HMCS Niobe. It was determined by an expert to not be HMT Olympic.

Photo 10: This is definitely HMT Olympic. She has reverted back to her civilian paint scheme, but a few wartime modifications remain, indicating these photos were taken sometime between January and July 1919.
That is not a torpedo on the deck at bottom left, but a paravane (sometimes called an "otter"). They were deployed either side of the bow of a ship to protect it from moored mines. 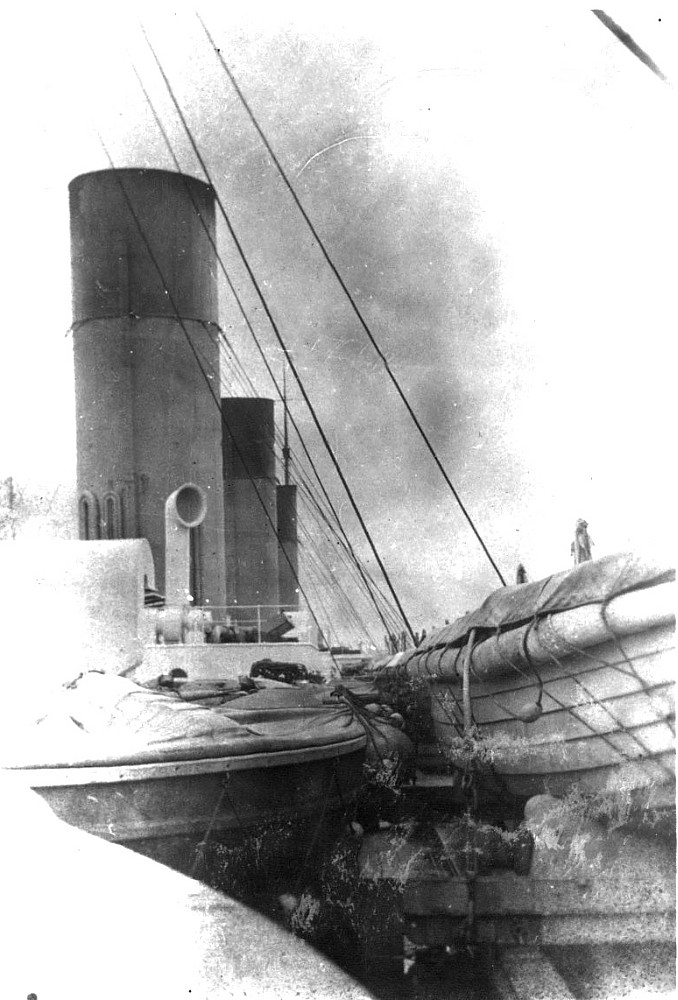 Photo 11: This is definitely HMT Olympic. She has reverted back to her civilian paint scheme, but a few wartime modifications remain, indicating these photos were taken sometime between January and July 1919.

Many thanks to Ralph Currell, who provided valuable technical info, including identification of the paravane.

BACK TO MAIN MENU